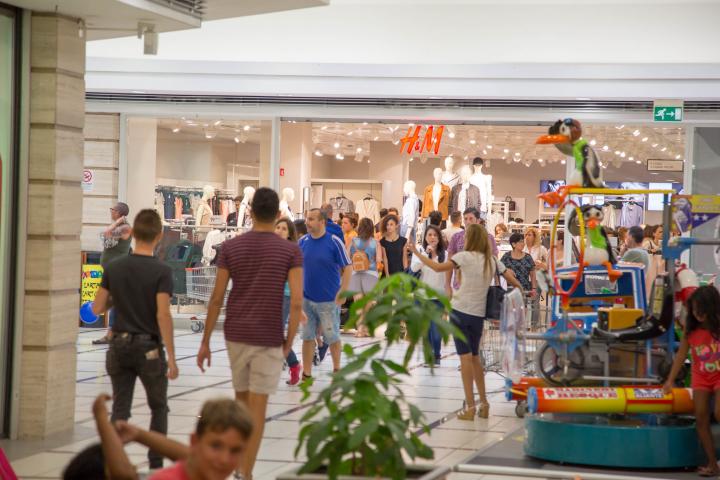 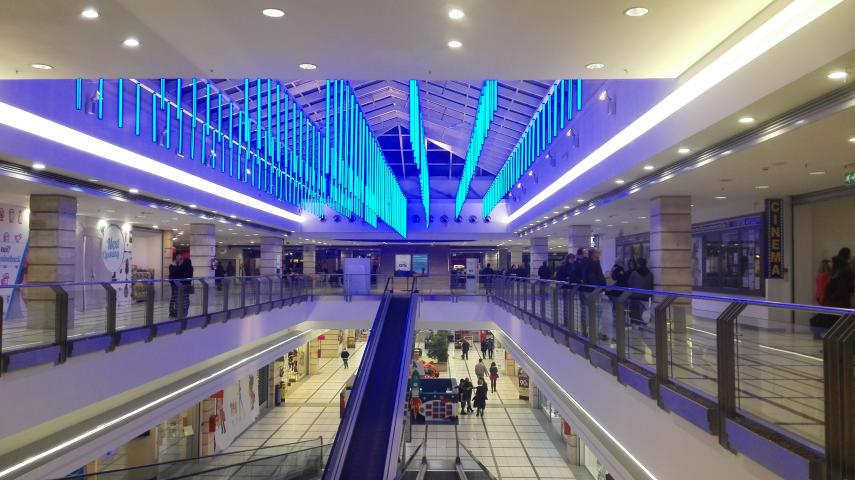 IGD – Immobiliare Grande Distribuzione SIIQ S.p.A. announces the inauguration today of a new area at the mall covering 4,200 m2 following the decision to downsize the hypermarket in order to develop a new concept, in line with the latest market trends and consumer needs.

An internal restyling was done in order to render the shopping mall even more attractive to visitors. The work down on one of the area’s most important assets called for an investment, together with Coop Alleanza 3.0, of €3.3 million with a net yield on cost at capacity of around  6.5%.

The project is part of a renewal plan for the center begun in 2015 with the remodeling of the interior space, the inclusion of H&M and the extension of Piazza Italia.

All the asset management activities carried out in the past few years have caused all the center’s main performance indicators to improve. Occupancy has gone from 83.8% at year-end 2014 to the 97% recorded today (including pre-lets) while retailers’ sales were already up by 14.6% compared to the same period of the prior year at the end of September 2017 (without the contribution, therefore, of the new mall).

Claudio Albertini, IGD’s Chief Executive Officer stated:“The experience at Città delle Stelle is our second one, after Le Porte di Napoli in 2015, with remodeling the interior of one of our shopping centers by downsizing the size of the hypermarket in order to create a new mall. We took advantage of this opportunity to carry out extensive restyling of the existing mall, as well as introduce, about a year ago, a very appealing international brand, namely H&M. All of this had a positive impact on both the hypermarket and the mall where occupancy and footfalls increased. I would like to add that we are ready to replicate these experiences in the future at  other centers in our portfolio if the opportunity should arise”.

The architectural design, completed using sustainable materials like LED lighting, includes an updated version of the center’s distinctive and classic features, namely images of the sky, the universe and the planets.

The investment is in line with the Business Plan 2016-2018 of the IGD Group which continues to work on other projects like the development of Officine Storiche in Livorno, as well as the extension and restyling of Gran Rondò in  Crema.