IGD’s work and commitment has obtained, over the years, numerous awards and recognition both at national and international level, bearing witness to the increasing interest directed towards us. 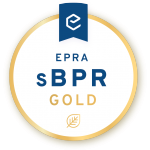 In September 2021, IGD received for the seventh year in a row the prestigious international recognition EPRA sBPR Gold Award for its 2020 Sustainability Report: the recognition that the European Public Real Estate Association  awards to those real estate companies that have complied most closely with the Sustainability Best Practice Recommendations (sBPR) in their sustainability reports.

The EPRA Sustainability Awards 2021 were assigned by means of a thorough analysis of the sustainability reports of 166 European real estate companies members of the Association, with the aim of assessing the degree of compliance with EPRA’s Best Practice Recommendations, with regard to the consistency and transparency of the information provided. 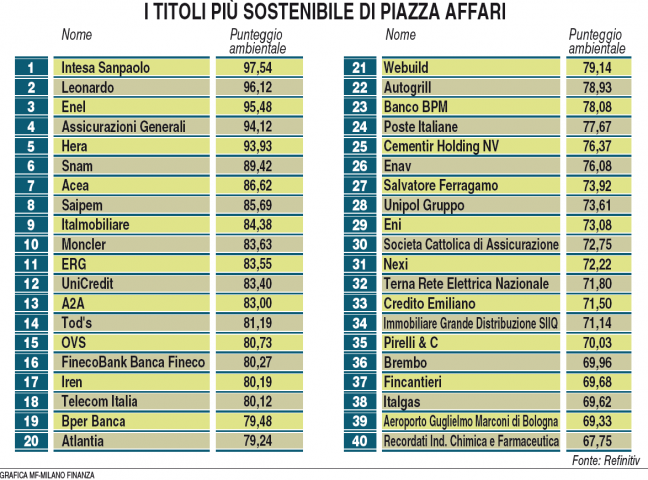 The most sustainable stocks of Piazza Affari

On 17 August 2021, the MF-Milano Finanza newspaper published a ranking created by Refinitiv on the stocks of Piazza Affari that have the smallest emissions. The methodology takes into account categories such as emissions, waste, biodiversity, environmental management systems, product innovation, green revenues and use of resources. IGD ranked 34th out of a total of 40 companies included. 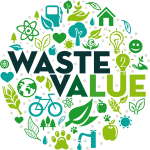 The Waste2Value project obtained the third position in the second edition of the “Best Performer for circular economy” 2019/2020 competition for the “Large Service Company” category conceived by Confindustria with the support of 4.Manager and the collaboration of Enel X , for the identification and promotion of best sustainability practices. The competition saw the participation of 210 companies.

Further information can be found at Economia Circolare Confindustria website

In 2017, for the second year running, after having been nominated for the first time in 2016, IGD was one of the three finalists for this Award in the Small and Medium sized Enterprises category. This Award, organised by FERPI – Federazione Relazioni Pubbliche Italiana (Italian Public Relations Federation) – rewards the most virtuous companies with regard to financial and non-financial reporting and to the attention paid to stakeholder relations.

Further information can be found on the website of the award. 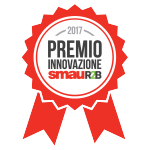 Waste 2 Value is an innovative and participatory circular economy project on the issue of food, aimed at reintroducing food waste into the shopping centre by giving it a new life and preventing waste. This project, promoted by IGD together with Coop Alleanza 3.0 and Camst, coordinated by Impronta Etica and managed by Future Food Institute, was presented at SMAU-R2B which was held in Bologna on 8 and 9 June 2017 as an innovative project in the agri-food sector. “Waste 2 Value” received the “SMAU R2B innovation award”, an award with which SMAU assesses our country’s innovative excellences.

Further information can be found on the smau website.

Sarca Shopping Centre in Milan, the restyling work of which was completed in 2015, received in 2016, after obtaining ISO certification, BREEAM certification and being a finalist at the Mapic Awards, the CommONEnergy Award as Best Sustainable Shopping Centre in the  “Mega malls” category from the EU-funded Project CommONEnergy. The award, at European level, is directed at renovated shopping centres and the objective is to identify and nominate the most efficient and sustainable building in order to reward the best practices, provide examples for future restyling work and improve sustainability in shopping centres.

On 24 November 2015, IGD received for the second time, the Eubiosia (from Greek: “the good life”) award, which had reached its seventh edition, from the non-profit ANT Foundation, Italian Tumour Association, thanks to its cancer prevention project and fund-raising activities which further promoted the participation and involvement of citizens and employees. IGD was chosen for the Eubiosia award out of 120 candidate companies that in 2015 had provided support to the development of projects fostered by ANT Foundation, which, since 1985, has been at the forefront in cancer prevention activities by means of early diagnosis and assistance for cancer patients.

Further information can be found on the ANT website.

On 28 May 2015, IGD received from the Marisa Bellisario Foundation, which has always been committed to the promotion of female talent, the “MELA ROSA” award; this certification is the recognition that the Foundation awarded IGD for having adopted Law 120/2011 on gender quotas, by promoting female talent to executive roles.

Further information can be found on the website of the Foundation.

In April 2018 the Esp Shopping Center in Ravenna received the CNCC Design Award for “Refurbishment”. This award seeks to reward the new projects and refurbishments of the centers affiliated with the Consiglio Nazionale dei Centri Commerciali (CNCC) which stand out for architectural quality, technical mertis and sustainability.

The jury recognized 2 cornerstones of the project: the architectural format and the focus on sustainability.