The role of the Board of Directors is to define the strategic planning of the Company and the Group and it is responsible for governance in the running of the company. The Board of Directors has the right to carry out all actions deemed appropriate in order to implement and achieve the corporate purpose, with the exception of those actions that are reserved by law or by the Articles of Association to the Shareholders’ Meeting.

The members of the Board of Directors appointed were: Rossella Saoncella, Stefano Dall’Ara, Claudio Albertini, Edy Gambetti, Antonio Rizzi, Silvia Benzi and Rossella Schiavini from the list submitted by the majority shareholder; Alessia Savino from the list submitted by Unicoop Tirreno; Rosa Cipriotti, Timothy Michele Guy Santini and Géry Robert-Ambroix from the minority list submitted by Europa Plus SCA SIF. The current directors will be in office for three financial years and will remain so until the Shareholders’ Meeting which will be called for the approval of the 2023 financial statements.

In 2010 IGD adopted the Regulations “Limit on the number of roles held by directors”, which were subsequently updated in 2015. These Regulations define this limit, not as the simple number of roles, but by attributing a weight load to each role type in relation to the nature and size of the company, bearing in mind that the amount of time and commitment required may vary greatly from role to role. The Board of Directors therefore identified the overall weight load of the roles held by the directors in other companies that may be deemed compatible with the effective fulfilment of the role of IGD director.

Members of the board of directors 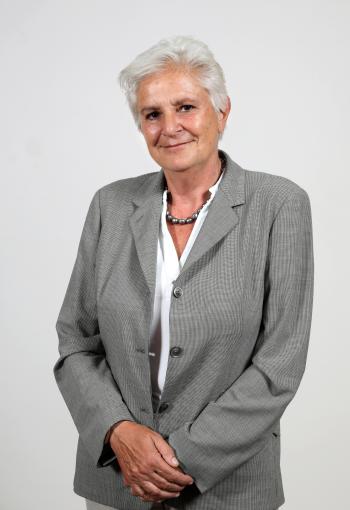 Committees in which she is a member: none

Rossella Saoncella born in 1954 in the province of Bologna, she received a degree in Physics from the University of Bologna and in 1978 completed a masters’ program in Business Administration at IFOA.

She was General Manager of the Granarolo Group through 2011 and, prior to 1993, an executive of the CONAD Group. Over the past few years she has held administrative offices for municipalities in Emilia Romagna and she has been a Directors at HERA S.p.A. 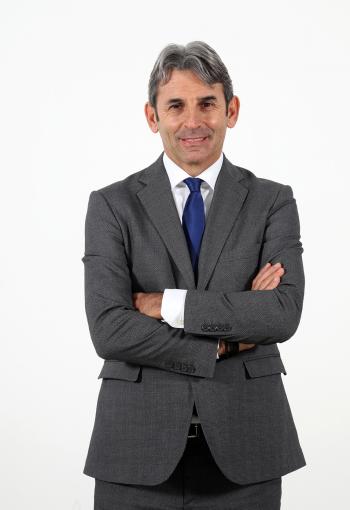 Stefano Dall’Ara, born in Bologna in 1963, he graduated in 1982 and followed various training and specialization courses in banking and finance at some Italian universities including Bocconi in Milan and the University of Siena.

Many years of experience in the banking world from 1984 to 2005, a sector in which from 1993, with the passage to Banca di Bologna, he began to hold managerial positions. Since 2005, with his appointment first as manager and then as Director in the Finance Area of Coop Adriatica, he has also taken on various positions as executive and non-executive director, both in the Coop world and in the Unipol Group, in companies mainly in the financial and banking sectors. insurance, real estate and, since 2011, also in the pension fund sector. Since 2016, appointed Director of Investments of Coop Alleanza 3.0, he has also begun to play roles in companies, organizations and associations in other sectors, such as trade, exports, tourism and bookstores. 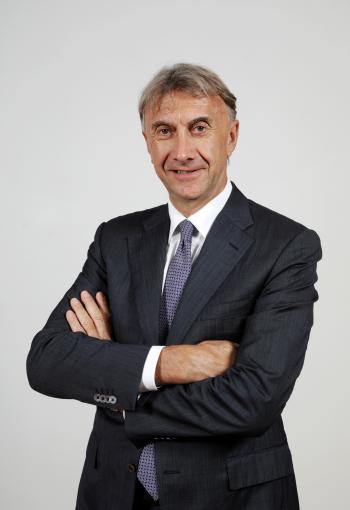 Claudio Albertini was born in Bologna in 1958 and has been at the helm of IGD since May 2009, after having served as a member of the Company’s Board for three years.

For more than twenty years Mr. Albertini was part of the Unipol Group where he ultimately acted as General Manager of Unipol Merchant. Mr. Albertini is a certified financial auditor registered in Bologna.

He is also a member of the EPRA Advisory Board (European Public Real Estate Association) and of the Nominations Committee of ECSP (European Council of Shopping Places). 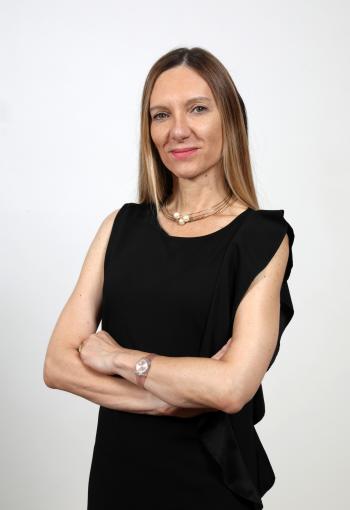 Committees in which she is a member: none

Alessia Savino, received a degree in Economics and Banking from Milan’s Università Cattolica, and subsequently completed a master’s program in Management Development at L. Bocconi’s Business Management School in Milan.

She is currently head of Finance and Real Estate Development at Unicoop Tirreno, where she has been working since February 2017.

As finance expert, she has matured experience in both banking and business management as she has worked for two important banking groups and two multinational manufacturing companies.

On the corporate side, she acted as General Manager and member of the BoD of the Giorgio Armani Group’s financial company for around 15 years; prior to this experience she acted as treasurer of the company Aprilia, today the Piaggio Group.

As for banking, she was part of the corporate division’s financial sector as head of securities trading for the joint venture of Credito Italiano and Natwest Bank of London, Banca CreditWest and, subsequently head of the division responsible for covering interest rate risk management of the banking group Credito Emiliano in Reggio Emilia.

In IGD she is non executive Director since 2018. 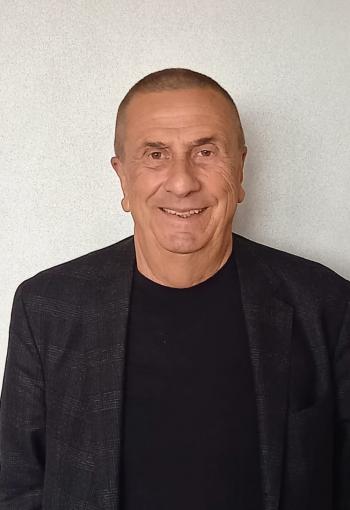 Edy Gambetti, born in Modena in 1951, he graduated in Economics and Commerce from the University of Modena in 1976.

Important experience in the field of Business Management and subsequently in Corporate Governance with positions as executive and non-executive director and legal representative. As Manager and then Director, he worked as an expert in strategy and commercial management in the large-scale distribution sector referring to the Coop world, with related expertise in the management of hypermarkets and shopping center malls. He has held positions both in consortium bodies that are part of the Coop Italia world and in different companies related to the same area. In the large-scale distribution, he has worked as director and legal representative also in the discount and logistics sector. 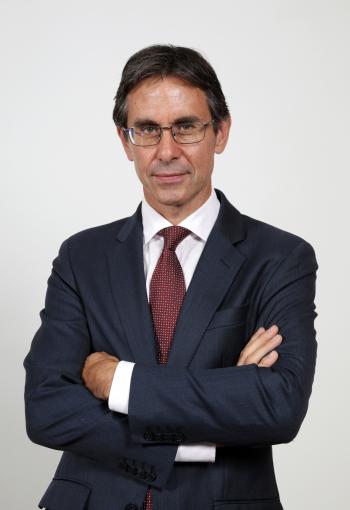 Committees in which he is a member: Nomination and Compensation Committee

Timothy Santini, born in 1966 in London, is a Modern Languages graduate and a professional member of The Royal Institution Of Chartered Surveyors in England. He trained at Jones Lang LaSalle in London and worked in the European and Retail Teams, specialising in out-of-town retail.

He spent over twenty years with Eurocommercial Properties where he was a senior director, responsible for the Italian activities of the Company. He reported directly to shareholders, analysts and the Board of Management. He set up the Italian offices of Eurocommercial and has bought, managed, refurbished and extended some of Italy’s best known shopping centres.

Prior to focussing on Italy he was active in the asset management of shopping centres in France and properties in Spain, Belgium and The Netherlands.

He currently advises on the Italian retail market and closely monitors retail trends across Europe.

In IGD he is an Independet Director since June 2018. 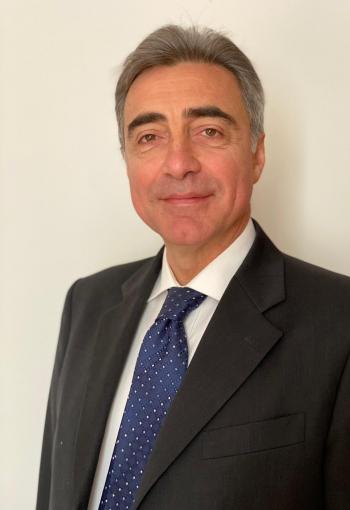 Committees in which he is a member: Control and Risks Committee and Committee for Related Party Transactions

Antonio Rizzi, born in Naples in 1965, is professor of private law, since 2011 at the University of Rome-Tor Vergata; formerly a magistrate of the judiciary, he has been enrolled in the Register of Lawyers of Rome since 2003 and in the Special Register of Cassationists since 2007. 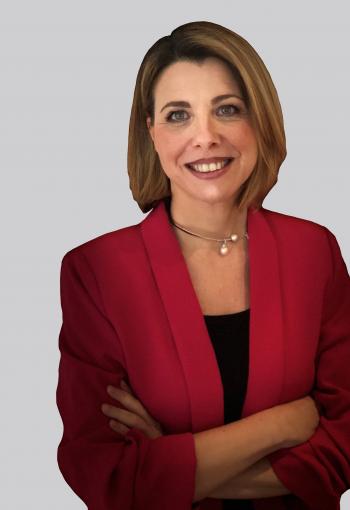 Committees in which he is a member: Nomination and Compensation Committee and Committee for Related Party Transactions

Silvia Benzi, born in Cesena in 1975, graduated in 1999 in Economics and Commerce from the University of Bologna, where she also obtained a Master in Corporate Finance.

His career began in international investment banks such as JP Morgan and Kepler Cheuvreux as a financial analyst where he specializes in investments in the banking sector, followed by an experience in consulting in PwC and in investment management as a buy-side analyst on the financial sector and European real estate at a London hedge fund.

Since 2018 she has been Head of Investor Relations & Strategic Planning at Illimity Bank.

Committees in which he is a member: Control and Risk Committee

Rosa Cipriotti was born in 1974 in the province of Cosenza. She graduated with honors in Economics and Commerce from La Sapienza University of Rome in 1998 and in 2015 she obtained an Executive Master “General Management Program” at Harvard Business School in Boston.

She is a chartered accountant, with over 20 years of experience in Investment Banking – Corporate Finance-Consulting, she also gained in international realities with a global presence and diversified clients: Private Equity, Holding Companies, Family and Multinational Companies. 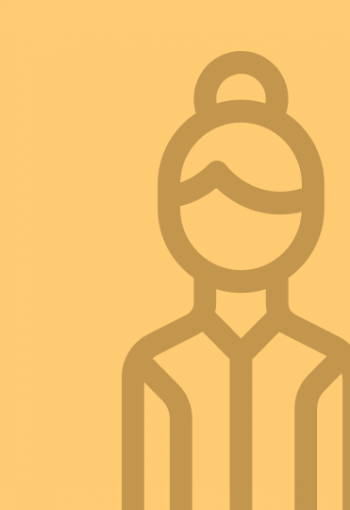 Committees in which he is a member: Control and Risk Committee (as Chairman) and Nomination and Compensation Committee

Rossella Schiavini graduated in Political Science in 1990 at the LUISS University of Rome, she obtained a Master in Economics from LSE in London.

She has many years of professional experience gained in the Italian and international (UK, EMEA) banking/finance sector in the Wholesale/Corporate & Investment banking area. She spent the last ten years of her career in the sector in Rabobank where she first held the role of Country Head for Italy and in 2011 she then became head of the Corporate Division for Europe based in London.

In 2016 she returned to Italy and started a new professional path oriented on the one hand to consultancy in the strategic-financial field and on the other to roles as Board Director. She is currently a member of the Board of Directors of Marr SpA and from 2018 to April 2021 she is a member of the Board of Directors of Bper SpA and Chairman of the Executive Committee. Since 2017 she collaborate with Polihub, the innovation hub and business accelerator of the Politecnico di Milano, as a tutor for managers and start-ups in innovation/acceleration programs. 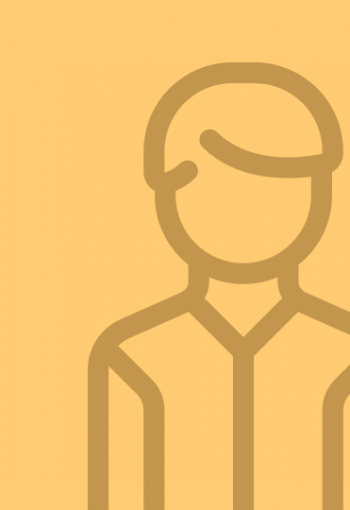 Committees in which he is a member: Committee for Related Party Transactions

Géry Robert-Ambroix, born in France in 1966, graduated in Business Administration from HEC Paris in 1990.