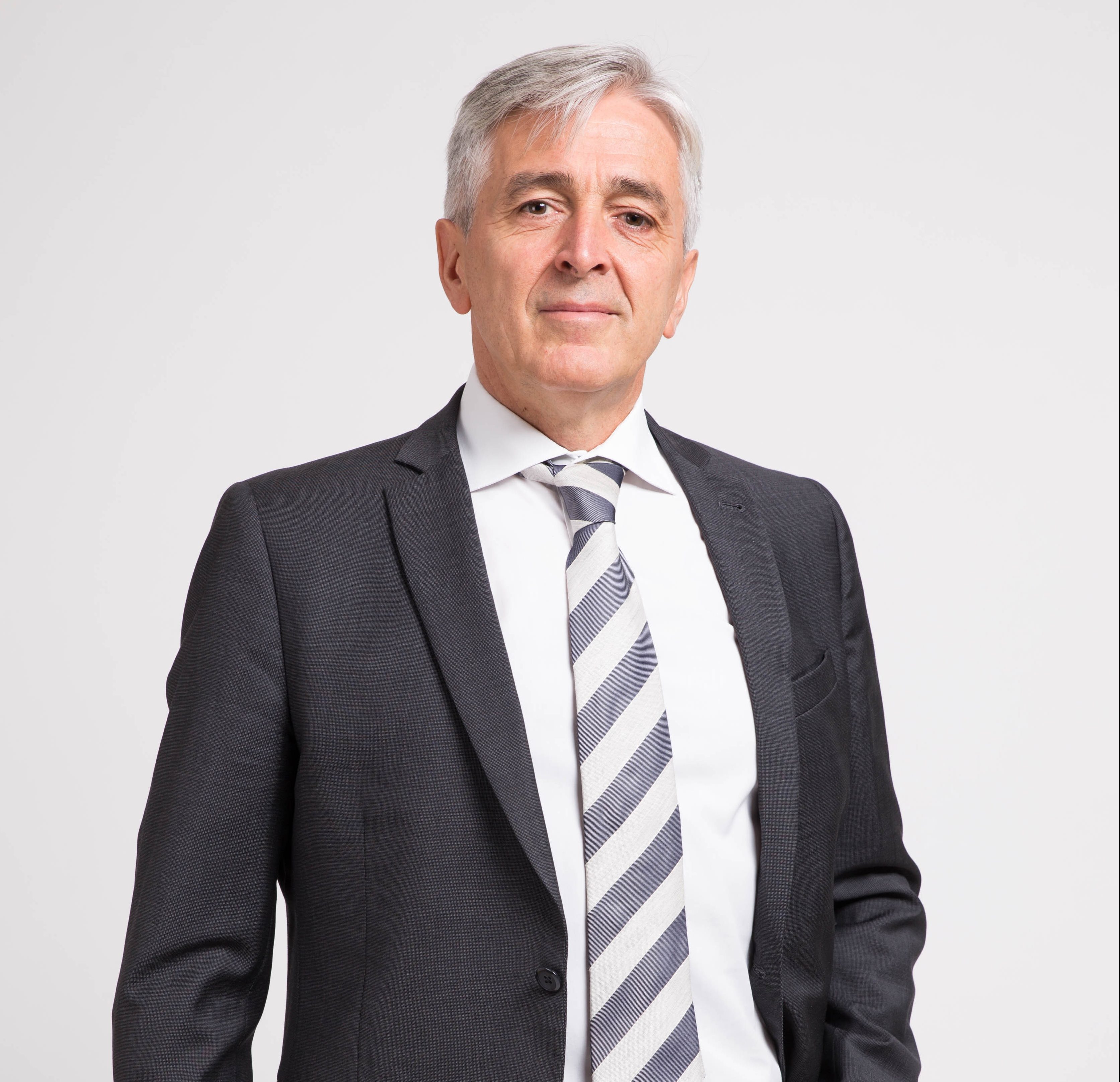 Andrea Bonvicini, born in 1963, is head of the IGD Group’s Finance Division since September 2009.

Interview of the Chief Financial Officer

Behind these results and at the foundation of what will happen in 2019 and beyond, is the careful management of IGD’s CFO who focuses on executing the financial strategy included in the plans.

Let’s look closer at these aspects with Andrea Bonvicini, head of IGD’s Finance and Treasury Division.

Mr. Bonvicini, what were the most important transactions behind the success of IGD’s financial management in 2018?

The key transaction was most decidedly the €200 million 3-year senior unsecured facility with an extension option in favor of IGD up to five years and the commitment of BNP Paribas. The facility was stipulated mid-October and subsequently BNP Paribas began working on the syndication of the facility with a pool of banks. With the first tranche of the facility we assured ourselves of the resources needed to repay the outstanding €124.9 million of the bond maturing on 7 January 2019, while we will use the second €75 million tranche by 31 March to extinguish a few short-term credit lines and finance the Company’s general corporate purposes. Thanks to this transaction we were able to further reduce the average cost of debt and cover our financing needs for 2019. There will be no significant financial deadlines until May 2021, when we will have to repay the first public bond issued by IGD in 2016.

So you moved just in time…

First you need to bear in mind that today the rating agencies want to learn about the path of debt refinancing undertaken well in advance. At the beginning of July, after a new government was formed in Italy, fearing the possible impact that the tug of war with the European Commission regarding the public deficit could have on interest rates, we deemed it opportune to  speed up the timing of refinancing. We had two options to explore: private placement, as we verified that there was appetite for IGD paper, or the banking system. We opted for the solution that allowed us to optimize the cost of our debt, as the banking market’s reaction to spread widening is a little delayed, as well as provide flexibility in the use of credit as the facility may be limited to three years or extended for a year or two. The bank facility also allows for a period of utilization that is long enough to eliminate any negative carry.

How did you manage to close the year with this cost of debt?

At the end of the year we were less exposed to interest rate risk: at 31 December 2018 93% of our debt was hedged against changes in interest rates. The cost of debt fell to 2.7% thanks also to the improvement in IGD’s credit as the company was able to take advantage of market opportunities at a time when rates were relatively low. We would not have had a similar outcome if we had moved even just a few months later.

Can you give us an idea as to IGD’s sensitivity to a change of 100 basis points in interest rates?

Today a parallel move on the curve of one percentage point would translate into the recognition in our income statement of greater financial expense of around €0.9 million. This effect is limited as any increase in financial expense due to higher rates would in part be offset by financial income on hedging instruments. Also, as mentioned above, the majority of our debt is fixed rate or hedged against interest rate risk.

We know we don’t have any significant maturities until May 2021. In the same period we need to take into account that a few mortgage loans will reach maturity; in this regard we expect to see an increase of around €300 million in the stock of unencumbered properties.

What will be your position on real estate mortgages?

We would like to use our assets to guarantee all the loans and, at the same time, continue to increase unsecured debt as the mortgages expire and the assets are unencumbered.

With regard to future financing, do you have an idea as to what the ideal breakdown between capital markets and bank financing might?

Obviously the goal in our strategic guidelines is to maintain a good balance between the different sources of financing, but there is no ideal breakdown: we will decide the most appropriate channel based on opportunity. For example, if in March the ECB offers  another round of subsidized loans to banks through another TLTro operation, we will try and take advantage of the opportunity to gather the liquidity needed to refinance future maturities. We also continue to explore the possibility of new issues, particularly in the second half of 2020 given the wave of refinancing that will begin in 2021 and which will total more than €760 million by 2024.

On 24 October Moody’s confirmed IGD’s debt rating of “Baa3” with a “Negative” outlook. What steps are you taking to prepare for the next yearly review of Moody’s rating that will take place mid-March?

IGD’s rating depends on external and internal factors, not everything is in our hands. With regard to IGD, the business plan that was recently approved calls for future improvement in our credit metrics.

You are, therefore, focused on maintaining the current rating?

Maintaining the rating is an important part of our financial strategy: it would be advantageous to start the period of refinancing, beginning in the second half of 2020, with an investment grade rating. We are, however, in a position to manage a less favorable scenario in the even the rating is revised. We have already proven that in 2008-2009 when interest rates were higher than they are now and we succeeded in overcoming that phase. Today we have more strong points than in the past, as we have completed different refinancing transactions over the years, taking advantage of market conditions as effectively as possible. Furthermore today the financial management, thanks to an efficient ERM system, is well organized and supervised: we know what our interest expense is to the last euro. In the meantime the planning of core operations has also become more structured and reliable: what we have told the financial community when we presented our business plans has happened over time, cementing our credibility. Lastly, I believe that in the last few years the banks have started to understand that IGD has the ability to complete any type of transaction. Even with a lower rating we will, therefore, be able to bring transactions home at interesting rates.

We thank you for sharing your thoughts with us.

Officine Storiche – transform...
Interview of the Chief Financial Of...