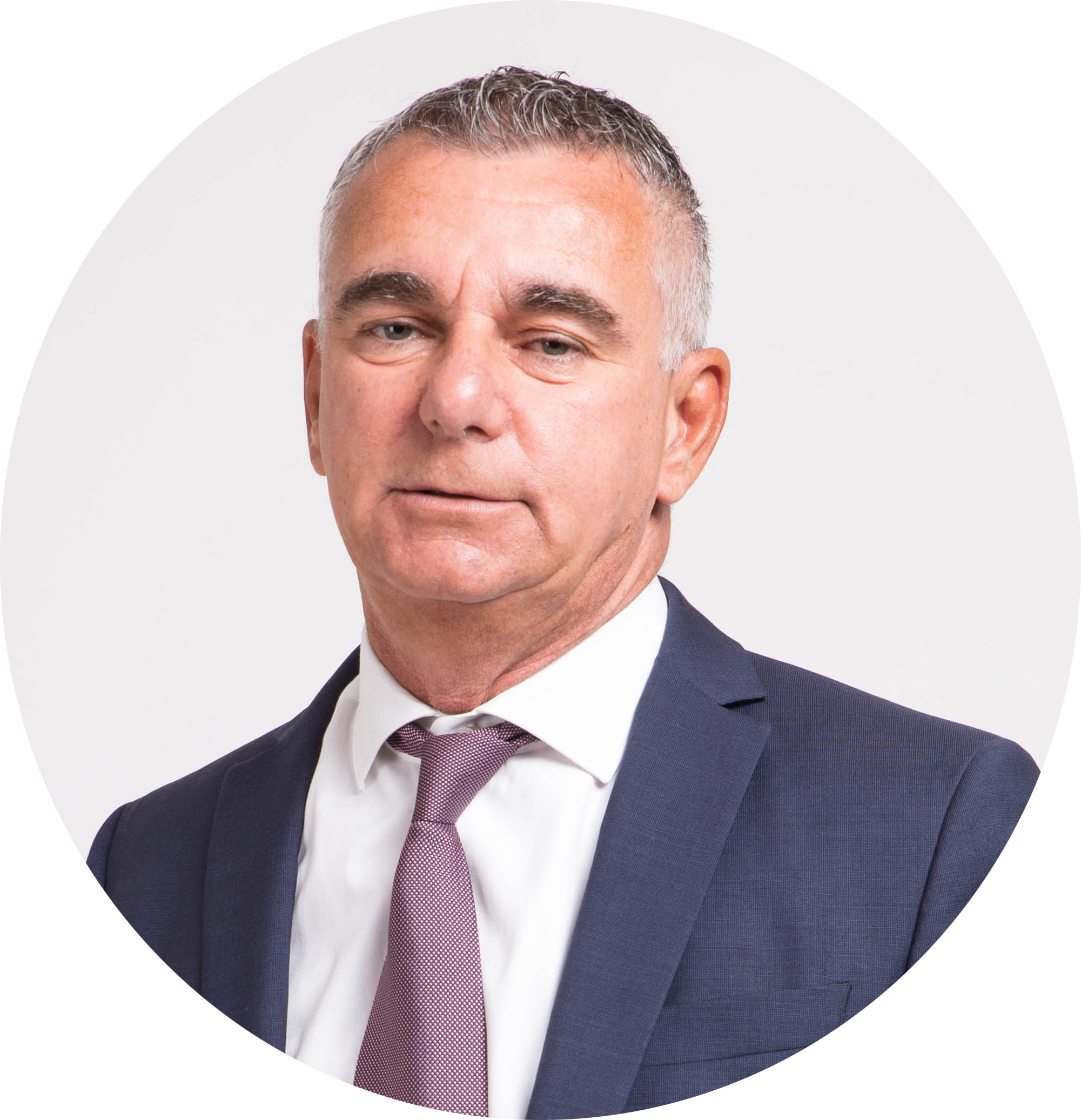 Daniele Cabuli, born in 1958, has more than twenty years of experience in the world of retail distribution. 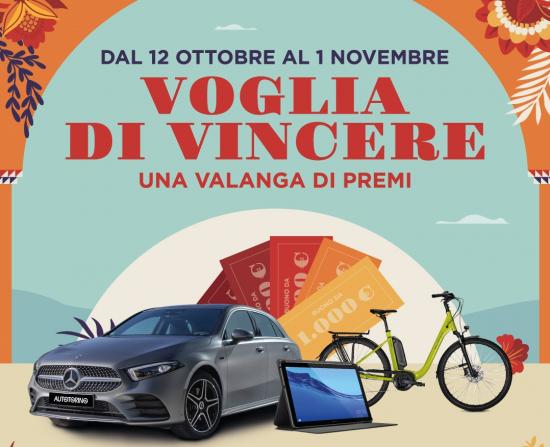 Below you will find the key points of the primary considerations made during a conversation we had with Daniele Cabuli, IGD’s Chief Operating Officer.

What signals can we get from the trend in footfalls and retailers’ sales?

What we are seeing is continuous improvement in footfalls which were down by roughly 35% in May, but in the last week of September had recovered around 94% of the pre-lockdown level. In August retailers’ sales in the Italian shopping malls were 4.2% higher than in the same period of the prior year driven by summer clearance sales. The figure for September is also very encouraging as sales were only 2.9% lower than in September 2019.

So people started going back to your shopping centers gradually …

Yes, even if today the nature of the visits is mainly “mission-based”: I’m going because I need to buy groceries, purchase a specific item or cut my hair… On a few days footfalls were even higher than on the same day of 2019. The fact that people are entering to buy is reflected eloquently in the double-digit increase in the average ticket.

This means that people are using the shopping center differently?

In ours, yes, as they are mid-size centers that are easy to reach even from the city center. The use is more tied to immediate, daily and weekly needs. The stroll at lunch time is lacking as most offices are still half empty. The continued prevalence of remote working naturally has an impact on food & beverage; just like the hours experiencing the greatest difficulty in recovering footfalls are between 12 noon and 2:00 p.m. and after 6:30 p.m. Thanks to the almost complete recovery in morning traffic it has been possible to compensate for a large part of these decreases. Naturally, our competitors with large regional and jumbo centers outside the cities or malls without a retail anchor are suffering a lot as the nature of the center is very different given the size, location and merchandising mix.

So the plan you had to change the shopping center into a place with more personal services, entertainment and restaurants is temporarily on hold?

In reality, the path we undertook to include new spaces for entertainment and restaurants was still in the launch phase. Today this has made it possible for us to be less impacted by the food and beverage crisis with respect to other sector players who had already created large food courts and entertainment zones. The part dedicated to services, however, had already been well developed by IGD: this helped us to generate traffic even during the week as now people enter to go the dentist, to the hairdresser or the beautician.

Have the new consumer trends resulted in different performances based on the category of merchandise?

It’s clear that spending has shifted. Electronics were supported by the need of families to have more devices in order to meet the needs of remote work and school. People also spent more on making their homes more comfortable and enjoyable. Sales for sportswear were also good as the different brands worked to keep their stores well supplied. Apparel in general performed very well during the summer clearance sales in August; on the other hand, retailers’ who decided to keep their employees on temporary layoff, just when personnel was needed to avoid long lines from forming outside stores, suffered. The initial weakness of apparel was also influenced by the lack of sufficient merchandise.

Will the weekend closures established in a few Italian regions compromise the recovery seen beginning in May?

It’s still too early to predict what the impact will be. What I can say with certainty is that the idea of these closures is inconsistent with the fact that the shopping center is a place where strict social distancing is in place, along with continuous cleaning and sanitization. We will most certainly make ourselves heard through the organizations that serve as our institutional representatives, perhaps with greater determination now that as of 19 October our colleague in Roberto Zoia is the Chairman of the Consiglio Nazionale dei Centri Commerciali for the next three years. We sincerely hope that these closures are singular and temporary measures and that we don’t have to recommence the negotiations with the 1,500 retailers in our shopping centers; negotiations which are basically completed with what, for us, are satisfying results.…

Since you can’t organize big gatherings, you launched a new sweepstakes to enhance the appeal of your centers. What makes this initiative special?

The sweepstakes “Voglia di vincere” involved 27 IGD centers in the period between 12 October and 1 November and was very well received: many different people participated over the weeks, maintaining calm, orderly lines throughout. We wanted the event to be held in complete safety so we had the hostesses continuously sanitize the totems used for the lotteries, as well as manage the lines in accordance with social distancing measures. The sweepstakes succeeded in involving a large number of people as it was possible to participate with a minimum purchase of €10 in a shopping center store, for up to a maximum of 5 tries per ticket. In each of the 27 shopping centers involved in the initiative there were, in fact, between 10 and 15 winners every hour. The €630 thousand in prizes was broken down into instant rewards with €250 thousand in coupons to be used in the mall stores and 20 thousand name brand prizes. In addition to this, there was a final drawing with prizes focused on being green and sustainability, consistent with IGD’s mission, which included, for example, a hybrid car and several electric bicycles. The sweepstakes was made possible by the retailers’ consortiums and IGD’s contribution of more than €500 thousand. We believe that the shopping center format is still valid and for this reason we fully support these activities.