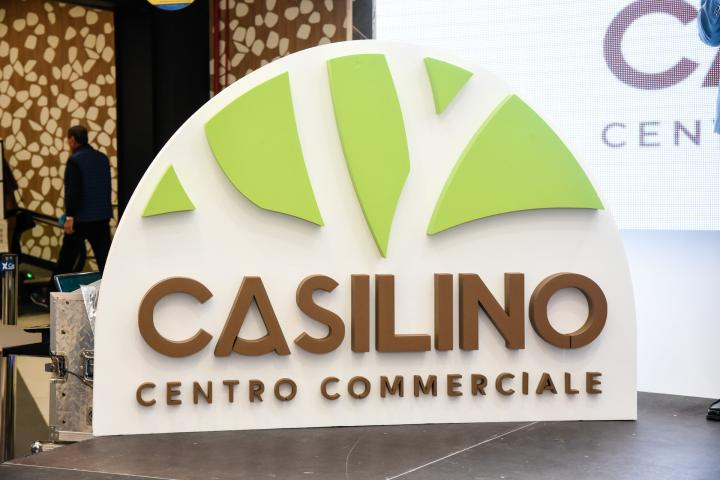 The restyled Casilino Shopping Center in Rome opened over the weekend 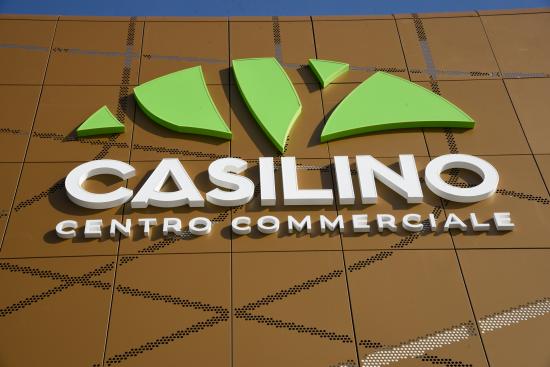 This past weekend Immobiliare Grande Distribuzione SIIQ S.p.A. opened the restyled mall in the Casilino Shopping Center in Rome.

The footfalls recorded during the three days of events were up by 11.4% compared to the same weekend in 2018, reflecting the success of the relaunch of the center.

The goal of the restyling was to further increase the appeal of the shopping center– an historic part of IGD’s portfolio, opened in 2002, with a total GLA of around 15,000 square meters – by creating a lively, bright and pleasant environment.

The work, begun in 2018, involved the entire structure, both the interior and exterior (including the parking), for a total investment of €3.7 million.

The architectural project, built using sustainable materials like LED lighting, was inspired by the Center’s location on the Via Casilina which was an important consular road in Ancient Rome that intersects with other historical routes. This intersection of Roman roads was stylized with straight lines that bend and cross inside and outside the entire shopping center, across the flooring and ceiling, through the food court where they ultimately form two large trees. The feel of Ancient Rome, recreated using stone slab flooring, is also reproduced in the exterior facades and mall interiors.

The center’s logo was renewed and presented officially on Friday, 25 October during the “3 days” of festivities connected also to the shopping center’s anniversary.

Students in their last year of graphic design studies at IIS “GIORGI-WOOLF” Secondary School in Rome helped create Centro Casilino’s new logo which comprises an iconic element and the stylized lettering used to write Casilino and Centro Commerciale. The shape is reminiscent of a stylized tree top, crisscrossed by empty spaces that evoke the consular roads and the architectural elements of the shopping center’s requalification project. A modular, light and engaging composition.

At the same time, work was done on a new and an even more appealing type of retail offering, on creating a compelling merchandising mix which includes both local and top notch domestic tenants.

Specific work was done on the food court which today has a main piazza with shared tables:

Other brands will increase the mall’s merchandizing mix (food, personal services, clothing) and further strengthen the retail offering at the center where there is already a Ipercoop food anchor on the first floor next to Euronics.

There are also a number of personal services and products like Mr Casilino/Cliniche Bellero (dental clinics), Evos (hairdressers and beauticians), Dr Taffi (herbalists).

“The investment is consistent with the IGD Group’s Business Plan 2019-2021 – Daniele Cabuli, Chief Operating Officer, stated – focused on the development and transformation/ restyling of shopping centers in the portfolio. Work is, in fact, underway at Officine Storiche in Livorno, Gran Rondò in Crema (CR), La Favorita in Mantua and Porto Grande in San Benedetto del Tronto (AP)”.