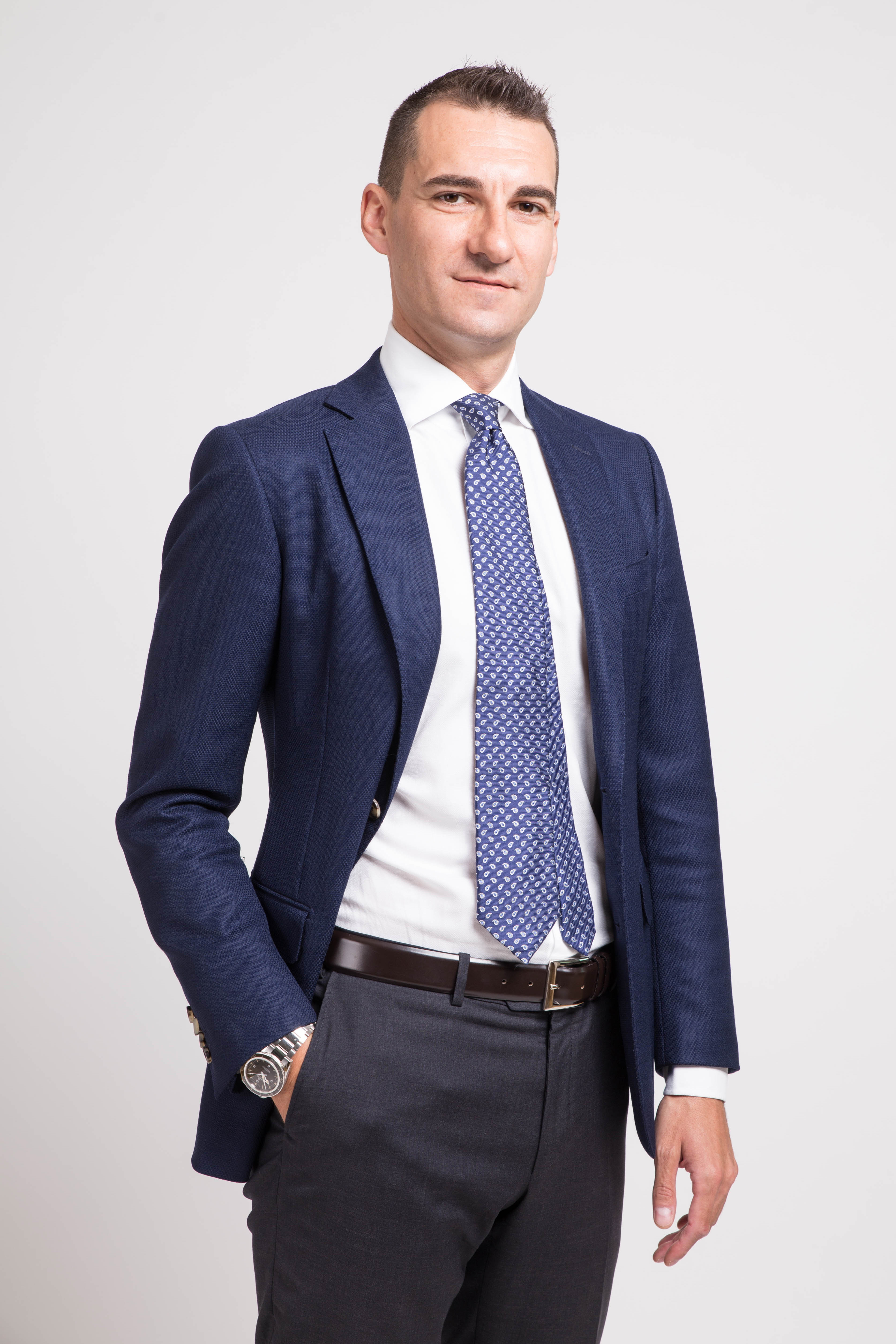 Born in 1978, Carlo Barban has been Director of Administration and Legal & Corporate Affairs since January 2019. 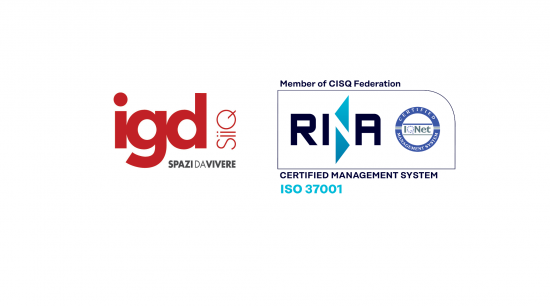 On 20 April IGD obtained UNI ISO 37001:2016 “Anti-bribery management system” certification. A significant result, consistent with the path undertaken to continuously strengthen the Company’s governance, which confirms the desire to run the Company’s business in the most transparent and correct way possible.

We spoke about the path leading to the certification with Carlo Barban, IGD’s Director of Administration, Legal and Corporate Affairs, who promoted and followed the entire process.

When did you decide to undertake this certification process?

IGD has always been sensitive to topics like business integrity and transparency.  In Italy, where  Law 231 has been in effect since 2001, there are already extensive norms and regulations governing the administrative liabilities of companies for crimes (including bribery and corruption) committed in their interest or benefit by top management.  IGD quickly adopted and implemented an organizational, management and control model capable of preventing commission of these crimes which is applicable to all Group companies (including foreign subsidiaries).  In Romania, where no specific national legislation in this regard exists, the Group decided voluntarily to begin the pilot project to obtain ISO 37001 certification, which was successfully completed in early 2018, in order to further improve the Group’s standards while, at the same time, increasing international visibility. In light of this result we asked ourselves if it didn’t make sense to replicate the experience in Italy, as well, unifying the anti-corruption standards on a larger scale.

Was obtaining the certification for the Italian perimeter difficult?

To a certain extent it was clear that the process would be more complicated than in Romania; in Italy the Parent Company is a listed company and, consequently, before undertaking the project it needed to be approved by the Board of Directors and the Board committees.  It was also subject to different degrees of complexity based on business operations and specific corporate procedures. In any case, the process was begun in August 2019.

Briefly, the implementation of the anti-bribery management system was broken down into different phases:

Implementation of the new operating system began in December 2019.

So, when did the actual audit begin?

We started the pre-audit phase in January 2020 and the audit phase began after the meeting of IGD’s Board of Directors held subsequently on 27 February, during which Compliance discussed the findings of the system evaluation. Then RINA Service Spa, an independent certifier accredited by the Accredia  (a national accrediting entity for certifications and inspections appointed by the government) and the Italian leader in compliance certification, began assessing the structure and adequacy of IGD’s management system and, during a second phase, the concrete application within the Company’s different areas of operation.

What happens now that the first certification was obtained?

Basically, we continue: the management system is a dynamic tool and subject, potentially, to constant change which requires periodic monitoring (which will be formalized in annual supervisory audits) and any changes needed to improve and/or implement the system.

What are the advantages of having a ISO37001 certification?

Not a lot of companies have met this standard. This is, undoubtedly, a tool which allows us to distinguish ourselves from other shopping center management companies.  More specifically, the ISO37001 certification strengthens our standing in the eyes of large retailers and international investors who feel they can trust a transparent partner with strong convictions about the need  to prevent and thwart any and all forms of corruption.

Breaking news of the first half 202...
Letter to Stakeholders