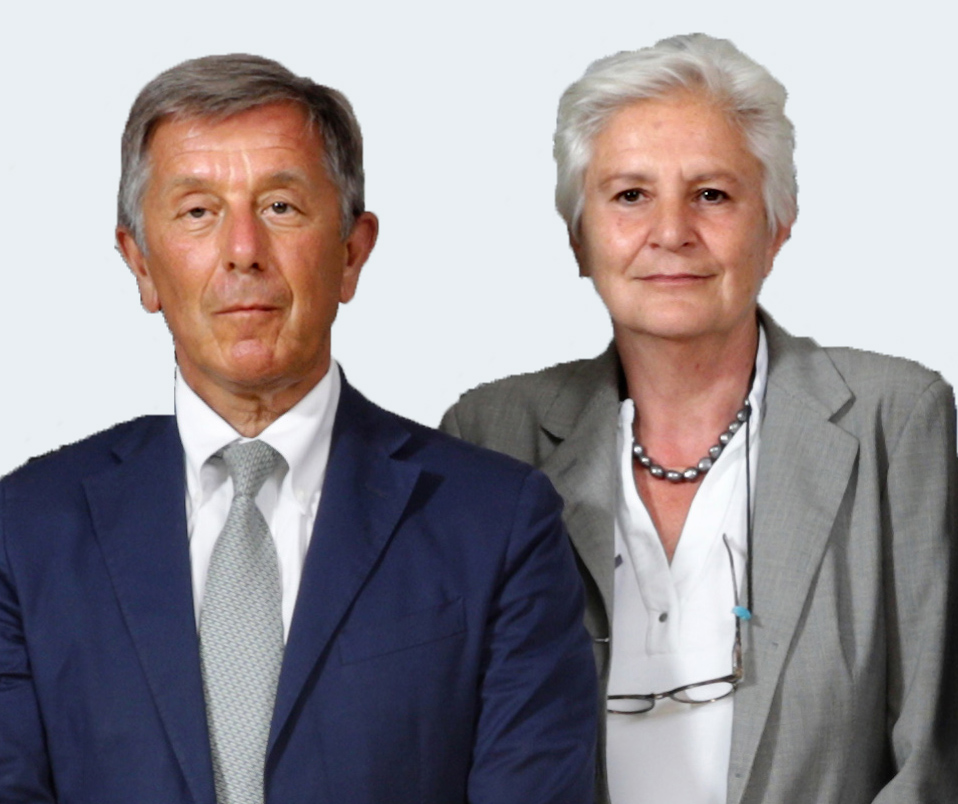 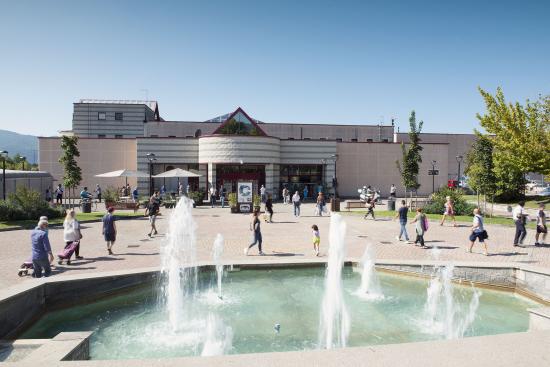 During the Annual General Meeting held on 10 April 97.15% of the shareholders approved the 2019 Compensation Report: a result which testifies to the great level of consensus, including with respect to any changes introduced, underlying IGD’s policies.

We learned more about these topics by speaking with both the Chairman of IGD’s Board of Directors, Elio Gasperoni, and Rossella Saoncella, who is Vice Chairman of the BoD, as well as Chairman of the Nominations and Compensation Committee.

E.G. The main goal is to structure the compensation of directors and executives with strategic responsibilities in such a way as to ensure that they are remunerated adequately for the activities they are called upon to carry out so that IGD can effectively attract, retain and motivate the professionals guiding and managing the Company’s success. IGD intends to compensate its senior management effectively through a balanced combination of fixed and variable remuneration. The variable compensation is, therefore, tied to measurable, predetermined targets that the Company has also included in its Business Plan.

What led you to revisit certain aspects of the prior Compensation Policy?

R.S. Firstly, when the Board of Directors was renewed on 1 June 2018, a Nominations and Compensation Committee comprised of new members was also formed. I am now in my 2nd term as a director of IGD and in my new role as Chairman of the Nominations and Compensation Committee I was able to put the different ideas that had matured over the past three years on the table, convinced that certain aspects needed to be revisited, particularly with regard to the percentage of the executive team’s variable compensation. Secondly, as a result of the new Business Plan approved by the BoD on 12 November 2018 it became necessary to reconsider the Compensation Policy in light of IGD’s new medium/long-term targets.

What are the biggest changes compared to the previous version?

In what way was this last component changed?

R.S. The time horizon for the variable portion was extended to 2021: meaning a three-year period that is the same as the Business Plan. The two performance goals were set at, respectively, maintaining the Loan-to-Value below 45% and reaching a cumulative FFO of €258 million. We also provided for – and this is absolutely a first-time for IGD – the payment of an over-performance bonus of an additional 5% of the fixed compensation if the Loan-to-Value falls below 43%. The basic criteria, therefore, have not changed substantially: we, however, increased the variable component from 30 to 40% of the Gross Annual Salary and the biggest part of the increase is tied to long-term goals.

Was the remuneration of the Directors changed at all?

Did you use external consultants to define the new aspects of the Compensation Policy?

R.S. No, the entire project was carried out by the BoD as a team, beginning with the Nominations and Compensation Committee, which was joined by two more independent directors; Livia Salvini and Timothy Guy Michele Santini. In IGD’s BoD there is also a broad spectrum of expertise and experiences which provided us with very qualified input relative to the different aspects we assessed. While there are only 5 REITs in Italy, we did some benchmarking of the average market salaries in the real estate sector which led us to slightly increase the fixed component of a few strategic executives: despite this adjustment, the compensation of IGD’s senior management is still in the lower end of the market average. Once we completed our research and evaluations, the Committee’s proposals for the new Compensation Policy were discussed and approved during the BoD meeting held on 26 February 2019. The new Policy was then submitted to the shareholders for approval during the Annual General Meeting held on 10 April 2019.

What feedback did you receive from shareholders?

E.G. Very positive. Even though is not a binding resolution, the vote on the Compensation Policy provides an important signal. The proxy advisor ISS, whose recommendations are followed by many institutional investors, appreciated the changes made and suggested that investors vote in favor of the policy found in the first section of the Compensation Report. This year we, therefore, received a lot of favorable votes, namely 97.15% of the capital represented at the AGM. A result that we are entirely satisfied with.

And in the future?

E.G. The satisfaction with the changes introduced does not prevent us from making any other improvements deemed opportune to making IGD’s Compensation Policy even more effective.

R.S. It would be ideal, for example, to be able to offer variable compensation to other managers and key junior managers. We will move forward step by step, also because we are convinced that it’s not possible, nor would it be productive, to revolutionize the Company’s Compensation Plan in a day.

What feedback have you received from the management team?

E.G. The new Policy was clearly well received. In reality, I believe that we didn’t need to find new ways to further motivate this team which, over time, has already defined ambitious goals for itself independently. This is a group of people used to working successfully as a team as is shown by the fact that we have shared the long journey undertaken to get IGD’s size and operating efficiency where they are today.

R.S. I agree: it’s a management team that has amply proven its commitment to reaching the goals found in the various Business Plans executed over the last 10 years. Certainly the increase in the variable compensation, along with the portion linked to long-term goals and the three-year horizon found in the new Compensation Policy, further strengthen the tie between the Company and the key managers, while increasing the probability of retaining them.