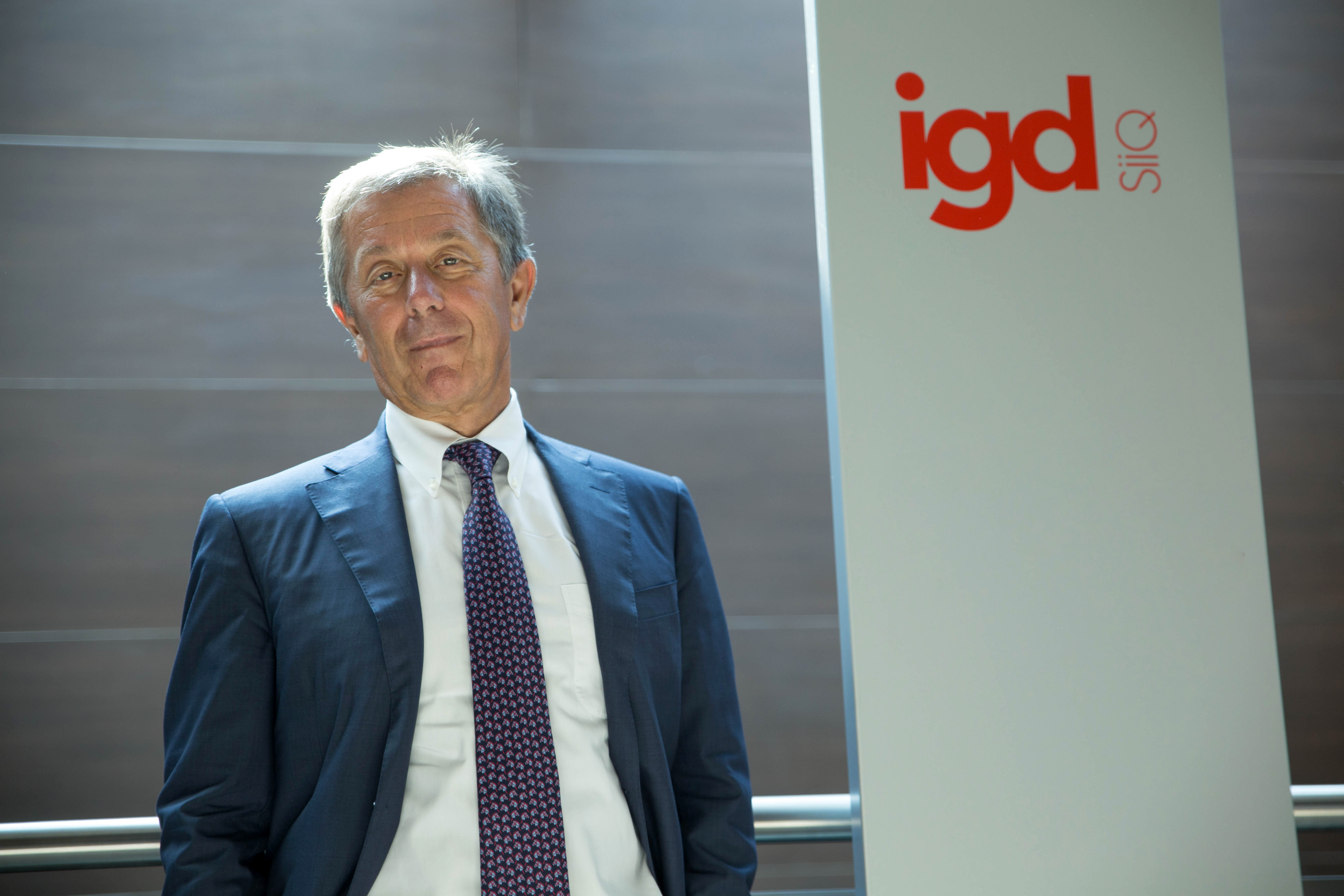 Elio Gasperoni, has been Director of IGD since 2015 and he has been appointed Chairman in 2017. 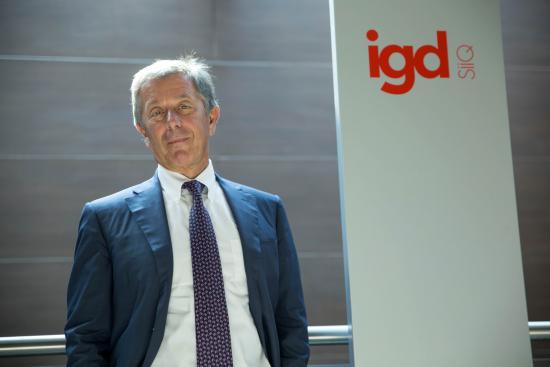 On 1 June IGD’s shareholders appointed the new Board of Directors which will remain in office through the Annual General Meeting convened to approve the 2020 Annual Report.

The composition of the Board reflects some important changes with respect to the past which reflect the desire – which has always animated IGD – to continuously improve its Governance.

We spoke to the Chairman, Elio Gasperoni about it.

Mr. Chairman, what changes came with the appointment of the new BoD?

I believe that our Governance was strengthened considerably following the last Shareholders’ Meeting which was attended by representatives of 74.34% of the share capital. Reducing the number of Board members from 13 to 11 was the first change which came in the wake of the decrease from 15 to 13 members decided on in 2015. The gradual implementation of this process reflects the direction taken after the Board Review, which we carry out each year with the support of a premier independent consulting firm, to create a slimmer, even more effective Board.

What emerged relative to the quality of the Board’s composition?

An important development lies in the fact that a majority of the Directors are independent: 7 out of 11. The least represented gender, namely women, makes up 36% of the Board thanks to the appointment of 4 female directors. Last but not least, the new Board is comprised of candidates taken from three different slates: the majority list, presented by Coop Alleanza 3.0 from which 7 members were taken; the list presented by the shareholder Unicoop Tirreno from which 2 members were taken; lastly, the list presented by GWM Growth Fund S.A SICAV-RAIF (a shareholder with an interest of 4.20%) from which the remaining 2 members were taken. The latter slate – which I prefer to refer as the “market” rather than the “minority” list – was approved by 17.2% of the share capital. Particularly noteworthy is the vote cast by an investment fund in favor of the majority list.

Is the Board very different from the previous one?

In this respect, I would say that there is a good mix of old and new. Five out of the eleven directors are new, while the members confirmed from the previous Board include the Chairman and the Chief Executive Officer, namely the two executive Directors whose respective positions were confirmed during the first meeting of the new Board on 6 June. The professional background of the different Directors provides IGD with the vast expertise, in economics and jurisprudence, of entrepreneurs and scholars Lastly, I feel it’s important to stress that the knowledge of our current BoD in terms of understanding the real estate sector and the international markets has been strengthened considerably.

The conditions for a very productive Board, therefore, exist …

I would say, definitely, yes. After all, right after the Shareholders’ Meeting, on 16 July we had a Board Members Induction Day in order to put all of the Directors – above all the newly appointed ones – in a position to make the most effective contribution possible based on a real understanding of IGD. During the day, the CEO’s welcome and introduction were followed by the presentations relating to IGD’s history and future made by the strategic executives heading up different divisions and services, as well as our head of Sustainability. The first task will be, in fact, to provide insights into the structuring and preparation of the 2019-2021 Business Plan which we expect to approve and present when the results for the first nine months of 2018 are disclosed. I was very happy with the independent and autonomous opinions expressed by the Directors during the Induction Day, with very stimulating questions and comments relating to current matters and the impact of long-term issues.

Certainly. I feel it’s important to bear in mind that all the Committees instituted by us are comprised of independent directors. As Chairman, I was confirmed as the Director in Charge of the Internal Control and Risk Management System; as a result of this role I can coordinate the work of all the different Committees. I believe that, also from this standpoint, our Governance is well structured and in a position to create value over the medium-long term: the Risk Committee, in fact, has been equipped with an Enterprise Risk Management system for some time which allows us to assess the impact of different types of risk on the business, including in light of the targets included in our Business Plan. The results achieved up until now have rewarded our rigorous approach and cohesive business model, based on the direct management of our shopping centers with a view to enhancement over the medium-long term, as well as the investments which create value: choices which have allowed us to increase the valuation of our real estate portfolio from the €600 million recorded at the time of the IPO, to today’s €2.5 billion, while maintaining a balanced debt structure in terms of both LTV and ICR.

A Governance which, therefore, strives to support the Company’s growth?

I believe the fact that our Governance is modeled after the best international practices and was implemented with the greatest seriousness and professionalism possible has helped us to build and maintain the market’s confidence, as testified by the €1.3 billion gathered (equities and bonds) over the last 10 years which has been key to our development path. Over time we have also provided the investors, who have believed in our business model and the work done on successful execution, with attractive returns.

We thank you for sharing your thoughts with us. Buon lavoro.

The agreement with Coop Alleanza 3....
The capital increase successfully c...