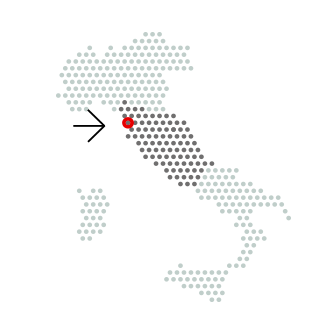 DETAILS ON THE PROJECT

The masterplan project concerning the three residual sub-areas of the more complex Livorno Porta a Mare project, is followed by the design company One Works and is currently undergoing a general revision in the light of the pandemic. Below we present some characteristics of the three different areas:

The necessary parking lots will also be built, partly underground, and partly on piloty and with the completion of the urbanization works, the areas will be connected to the city by roads and cycle-pedestrian paths.

Discover more on the other areas of the project: