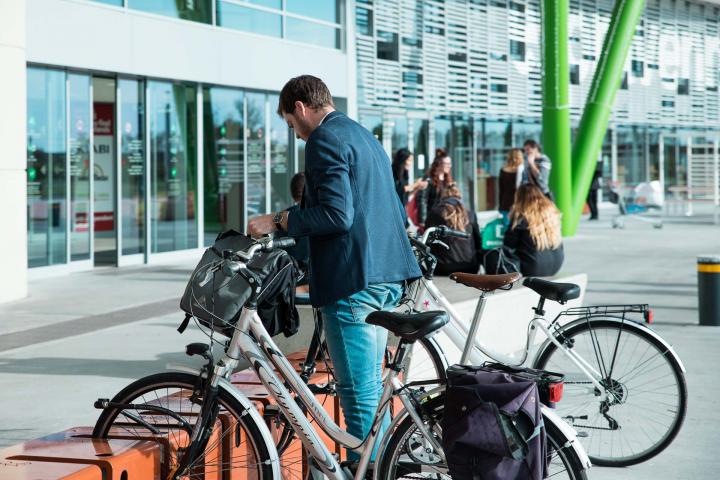 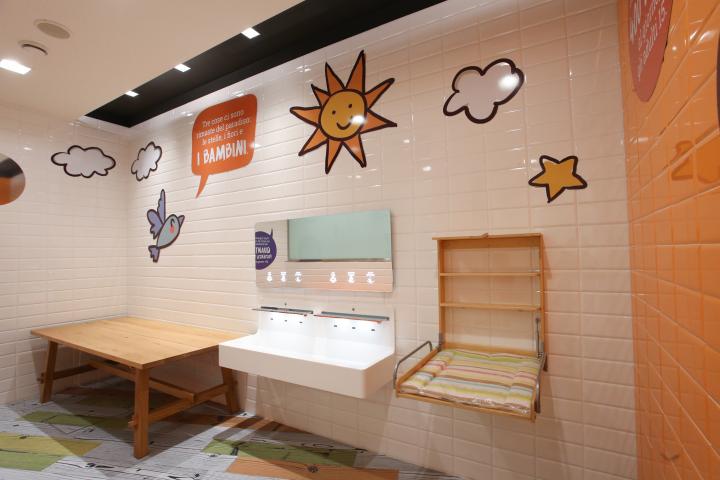 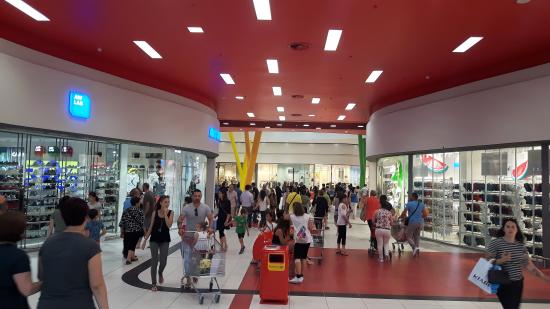 IGD – Immobiliare Grande Distribuzione SIIQ S.p.A., one of the main players in Italy’s retail real estate market and listed on the STAR segment of the Italian Stock Exchange, announces that the ESP Center in Ravenna received the “CNCC Design Award” for “Refurbishment” during the “Deep Renovation” Convention held in Milan on 5 April.  This award seeks to reward the new projects and refurbishments of the centers affiliated with the Consiglio Nazionale dei Centri Commerciali (CNCC) which stand out for architectural quality, technical merits and sustainability.  More in detail, the jury evaluated architecture, technical structure (relating to mechanical, electrical, transportation, lighting and sound systems), as well as economic, environmental and social sustainability.

The jury recognized two cornerstones of the project: the architectural format and the focus on sustainability.  With regard to the former, the extension was conceived with a view to harmoniously integrating the architecture and the retail space of the new and old parts, in order to provide visitors with a seamless and effective journey. The consistency of the spaces was guaranteed by explicit architectural details, but above all by the flooring which recalls the original colors and materials. With regard to the latter, consistent with IGD’s approach, much attention was paid to sustainability: LED lighting was used, a system for harvesting rainwater, for uses other than drinking, was installed, a new bike path was built which connects with the city’s network of bike paths, 4 columns with  charging stations for electric cars were added and solar panels were installed on the roof of the new building.  The commitment to energy efficiency is also confirmed by the UNIENISO14001 certification that the Center received at the beginning of 2018 and the process begun to obtain Breeam In-Use certification by the beginning of 2019.

Significant results have been recorded:  in the 10 months since the opening the number of center visitors has increased by more than 30% and excellent energy efficiency has also been reported.

“Over the past few years we have worked on an ambitious program to update our shopping centers and make them even more appealing to visitors through restyling, refurbishment and extensions. In addition to the good commercial results we have achieved, it’s great to receive awards like this one which comes in the wake of  Centro Sarca’s ranking as one of the 4 international finalists at the MAPIC Awards 2016 as a result of the extensive restyling completed by IGD”, Roberto Zoia, IGD SIIQ’s Director of Asset Management and Development, commented.