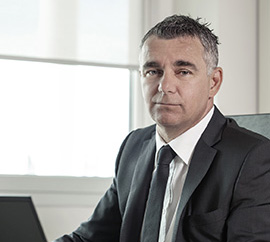 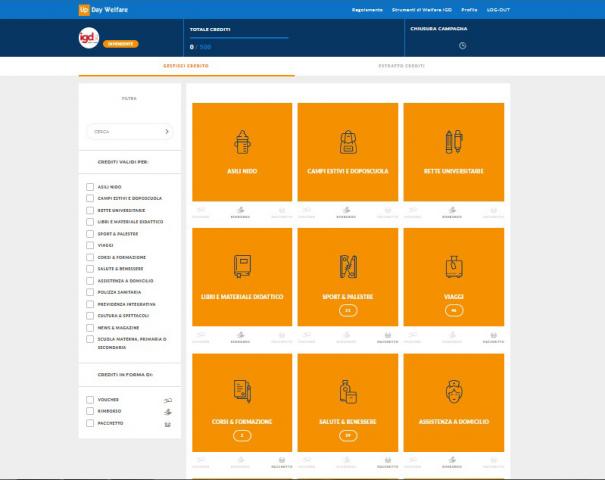 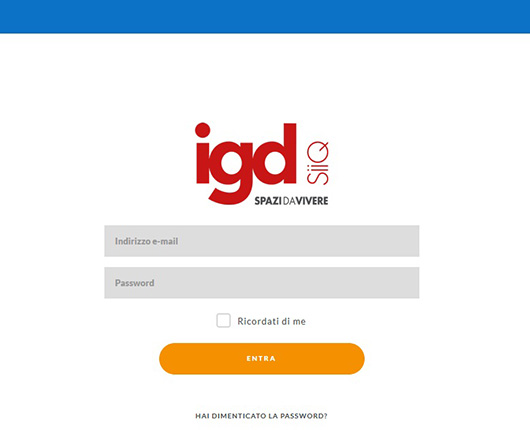 Mr. Cabuli, what objectives guided you in the development of the new Corporate Welfare Plan for employees?

The goal of creating a more integrated and organic corporate welfare structure has been part of our 2015-2018 Sustainability Plan since the beginning. We used the results of the work environment survey conducted in March 2015 to understand what the employees’ priorities were in this sense; in the meantime a new regulatory framework provided clear rules for these initiatives, including from a tax standpoint: we then sprang into action and kicked off the new project.

Out of the range of possible interventions, what does IGD’s welfare plan focus on specifically?

We decided to work on a variety of areas, on the one hand because no specific needs in one given area had emerged from the work environment survey and, on the other, we wanted to take into account the age, gender and geographic distribution of IGD’s workforce. We wanted to, in fact, provide instruments that would prove to be useful and relevant to the company’s entire population: from those with families, to those who are single, from those working at the corporate headquarters in Bologna – the largest group comprised of 65 people – as well as the other 58 individuals who work in small groups in one of the 11 Italian regions where our Group is present. It’s not surprising that it took a year and a half to get ready for the official launch of the plan on 3 April 2017.

What were the crucial phases leading up to the launch of the new welfare system?

The first phase, during which the focus was on the benefits and services that IGD already had, helped us to understand that, in reality, we could already count on a number of instruments, as well as a series of incentives and subsidies that had been available for some time. A few of these are rooted in the Positive Actions Protocol that we borrowed from Coop Adriatica when the Company was formed; this protocol was then incorporated into the Collective Employment Agreement which was last renewed in 2013. We, therefore, mapped the existing options and included them in the Portal dedicated to welfare along with the new initiatives and services being made available. The structure and the content are set up in such a way as to make each employee aware of everything the company is making available. The different services can be accessed quickly and easily, while the yearly sum made available by IGD to all those with indefinite contracts and who are not executives can be used as best seen fit.

The Stability Law 2016 is the first in Italy to govern what is welfare and tax exemptions in order to encourage businesses to assume direct responsibility for things that were initially managed directly by the government. More in detail, five areas subject to welfare were defined in 208/2015: education and training, recreation, welfare services, health care, and worship. In these specific areas corporate welfare is incentivized by allowing employers to give employees tax exempt goods and services. Thanks to these regulations and the changes made subsequently by the relative authorities, we now have a clearly defined regulatory framework, including with respect to the instruments that we can use to manage corporate welfare. I’m referring specifically to two flexible tax exempt instruments: vouchers used specifically for services offered to employees, and refunds which are given to the employee’s family members to cover educational costs or assistance for the elderly or those who are not self-sufficient.

What were the first reactions to the new welfare plan in IGD?

The plan was very well received, also in light of the attractive sum of €500 made available to each employee each year. The Portal makes it possible for the plan’s administrators to monitor continuously the instruments that are used the most: in the future, therefore, we will be able to enrich or, at any rate, change the services offered in the areas for which our people express the greatest interest.