New commitments and important progress in the 2017 corporate sustainability report 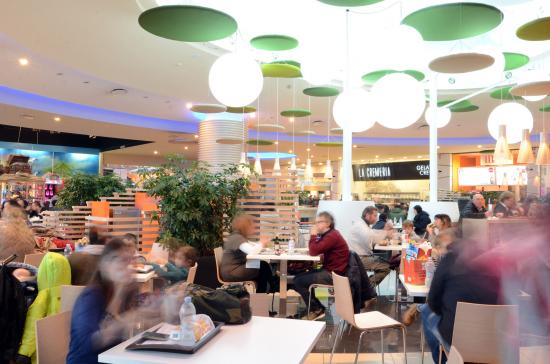 The 2017 Corporate Sustainability Report marks a turning point in the path undertaken by IGD in 2011.

Firstly, because of the quality of the information provided which, as a result of compliance with Global Reporting Initiative standards, was certified for the first time by an independent firm: PwC.

Secondly, for the 13 new material issues which were singled out by looking at what was relevant for IGD and what was the most important for the stakeholders. The new priorities were grouped together under five main themes – Green, Responsible, Ethical, Attractive, Together – which forms the acronym GREAT. Becoming GREAT, namely becoming bigger and better, is the red thread uniting all the sustainability policies and initiatives.

Thirdly, the 2017 CSR contains a substantial step forward: it introduces the steps that IGD will take to reach some of the sustainable development goals defined by the United Nations for the millennium. More in detail, IGD selected 10 of the 17 goals set in the 2030 Agenda for Sustainable Development: those involving working to change the planet, protect the environment, establish economic prosperity, as well as social wellbeing.

The important results achieved in 2017, fruit of the steps take to implement the Sustainability Plan, are also included in the new report. The most important and tangible results are shown below, grouped together by theme.