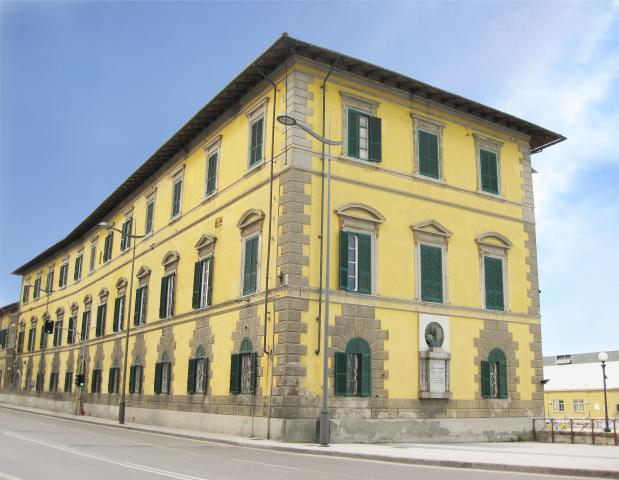 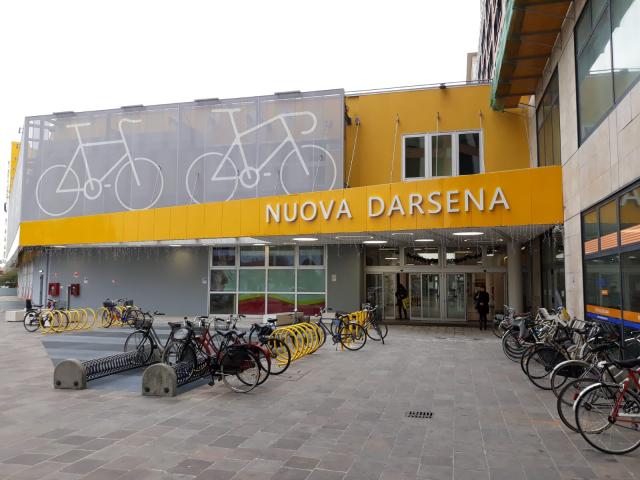 Igd signs binding agreements for the sale of assets

The IGD Group will pay a total of €13.9 million (in addition to taxes) for the two acquisitions.

The “Darsena City” Shopping Mall, in Ferrara, covers 2 floors for a total of 16,250 m2. Following the agreement reached, in April 2019, with WeArena for the construction of a leisure time/entertainment complex with a GLA of around 1,600 m2 on the first floor, the asset’s occupancy came to around 89%.

The definitive agreements will be executed by 30 September 2019

The agreements will allow IGD to focus on its core business (retail real estate).

More in detail, IGD will subsequently own all of the “Darsena City” Shopping Mall, which will create greater efficiencies in the management of the asset.

Furthermore, thanks to the sale of Palazzo Orlando (consistent with the disposal/asset rotation strategy called for in the Business Plan 2019-2021) the market sales of the Piazza Mazzini section of the Porta a Mare Project in Livorno (in addition to the offices, there are also residences, 72 out 73 of which to date are sold or pledged) are basically finished and the focus will now be on completing the Officine Storiche section, where work is currently underway.